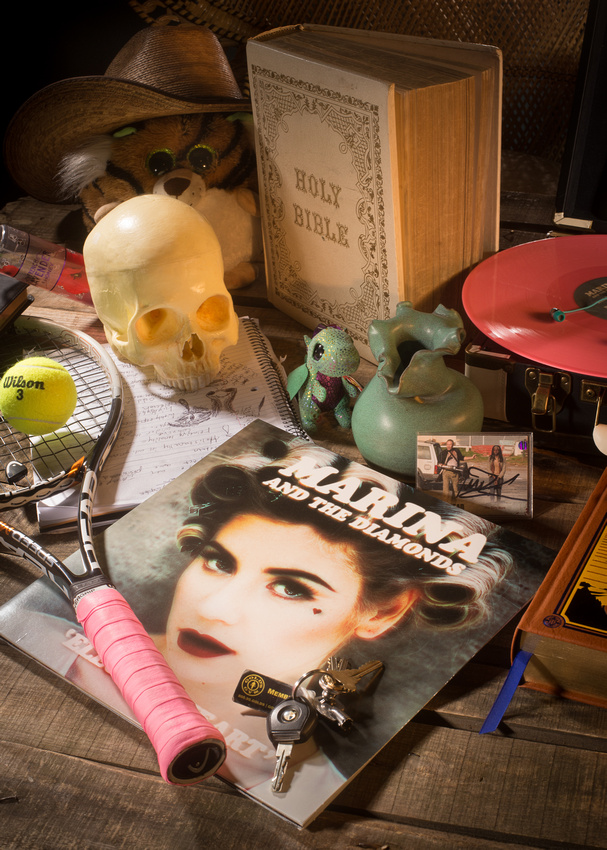 This past Monday I was giving a still life demonstration and came up with an interesting idea.  I had 12 students in the studio with me who had brought items from home to make photos of.  I decided to call an audible and announced that we were going to make our own version of a photographic nail soup. I told everyone that I was making our session into a still life potluck where everyone contributes to the pile! 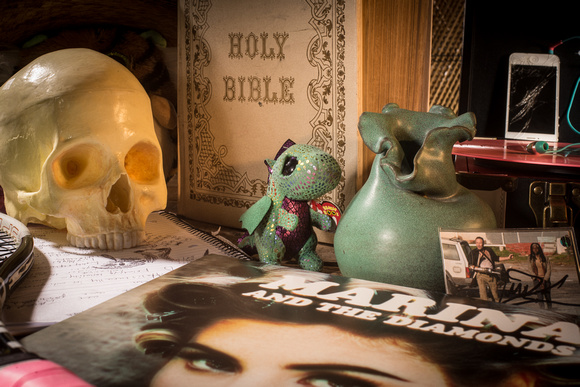 I then lit the set up and starting photographing.  Initially I was looking at the whole pile of stuff but as I moved in closer I found myself absolutely amazed by the random juxtaposition that was occurring!  Bibles and Dinosaurs, record players and ipods, and many other things were there just to be enjoyed in a thought provoking whimsical manner. 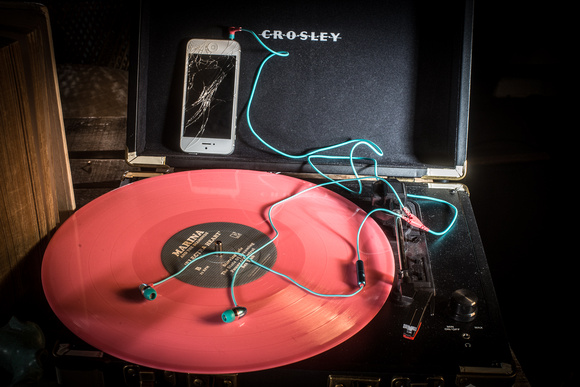 I think this may turn into a major project in the coming year.  I think it would be great to gather random groups of people together and build a still life potluck! 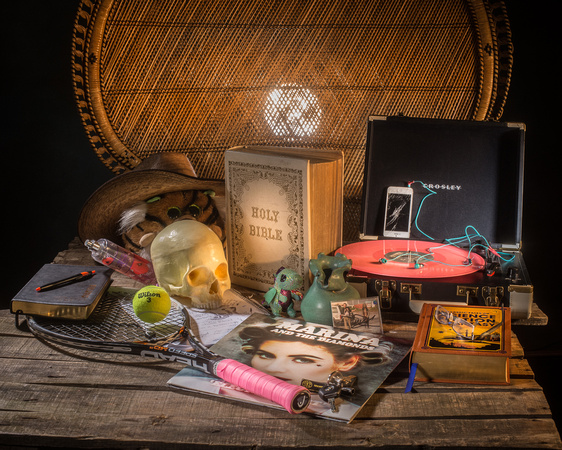 The bottom image shows the entire set complete with our rising full moon!