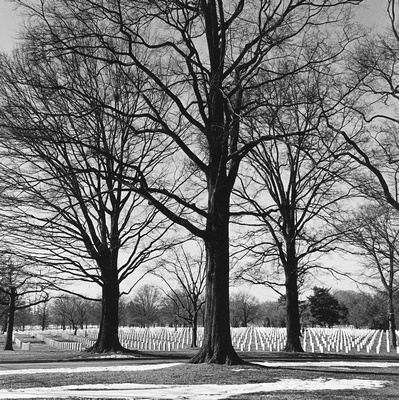 In March of 2014 I had the privilege of going to Arlington National Cemetery with one of my very best friends from High School.  He had just retired as a Lt. Colonel from the Army and his last duty station was near the Pentagon.  My friend is a hero to me.  I watched him go from being an enlisted private to a high ranking officer who had served our country in Iraq.  In his last position he had been responsible for burying a lot of soldiers at Arlington and we walked until we found the most recent grave of a young man whose mother still calls my friend almost weekly to talk about her son.

While I was there I also found the headstone for my Great Grandfather who had served in the Navy in WWI and WWII.  This place is sacred ground and I was fortunate enough to be there in the early morning solitude that exists before the progression of tour busses arrive. 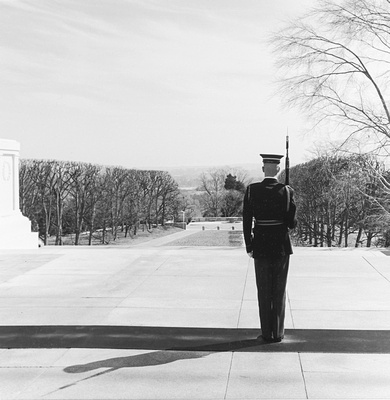